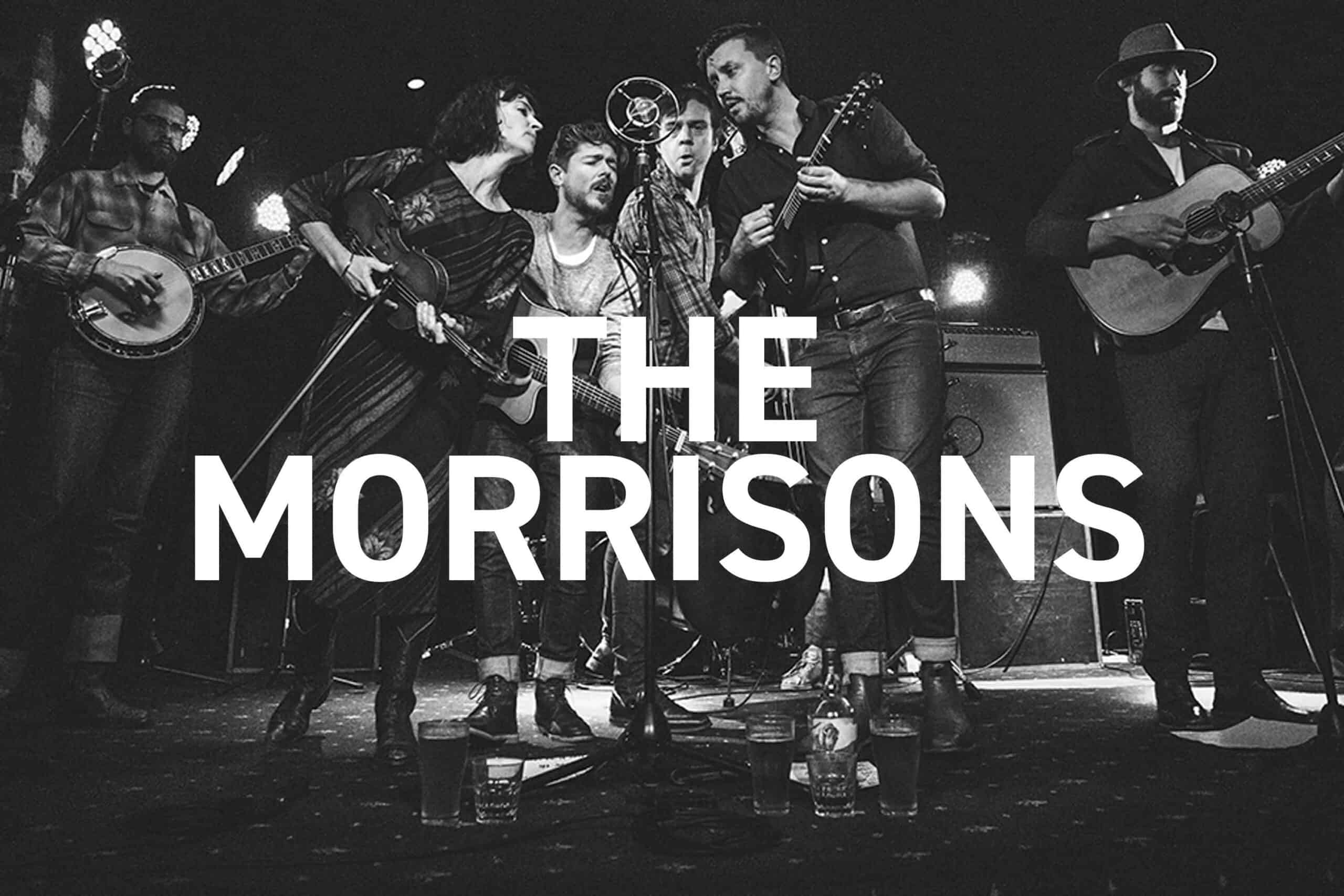 The 7-piece band have supported the likes of Nathanial Rateliff & The Nightsweats (US), Marlon Williams (NZ), Kitty, Daisy & Lewis (US), and Lake Street Dive (US), received a Golden Guitar nomination and won an Australian Songwriters Award.

The Morrisons’ own Man of Constant Sorrow: A Tribute to the Music of O Brother, Where Art Thou? showcase has sold out two years in a row (and counting), receiving marquee billing at the 2016 Spectrum Now and Vivid Festivals and featuring performances from Sydney mainstays including Ngaiire, All Our Exes Live In Texas and Brian Campeau.

“The Morrisons play big band folk, like a mash up of both Inside Llewyn Davies and Oh Brother Where Art Thou’s T-Bone Burnett” — Concrete Playground